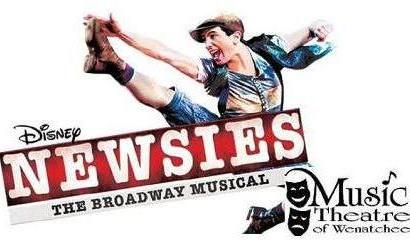 It's time to carry the banner on your stage with Disney's Newsies! Set in turn-of-the century New York City, Newsies is the tale of Jack Kelly, a charismatic newsboy and leader of a band of teenaged "newsies". When titans of publishing raise distribution prices at the newsboys’ expense, Jack rallies newsies from across the city to strike against the unfair conditions & fight for what's right!

Based on the 1992 motion picture and inspired by a true story, Newsies features a Tony Award-winning score by Alan Menken (Little Shop of Horrors) and Jack Feldman and a book by Tony Award winner Harvey Fierstein (Kinky Boots). Featuring the now classic songs “Carrying the Banner", “Seize the Day", and “Santa Fe", Newsies is packed with non-stop thrills and a timeless message, perfect for the whole family and every audience. 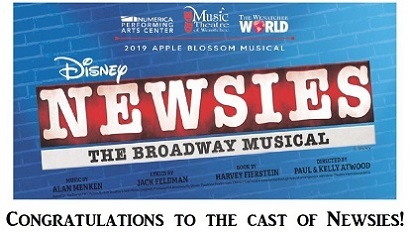 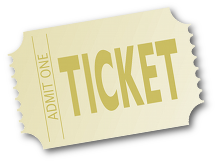